How to Grow Roses Like an Expert – From Planting to Pruning 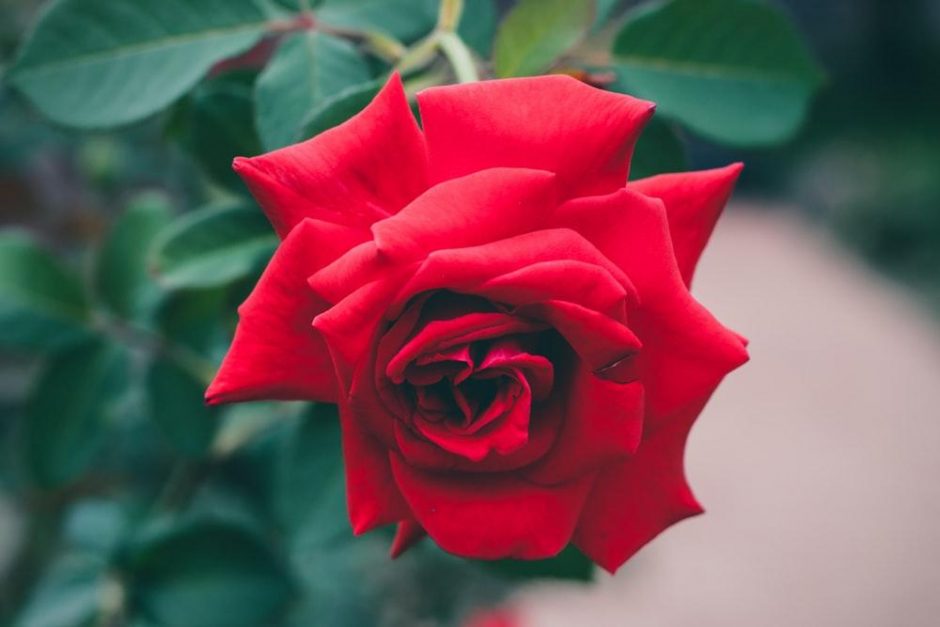 Apart from sitting pretty in the balcony, rose plants are great for attracting pollinators that promote fertilization in vegetables and fruits. They make lovely container plants and can grow without a garden bed.

More than 13,000 rose varieties grow around the world. Many of them are available in the Indian market. The two main species are the English rose and the Indian rose. The English rose does not flower in summer, but if you take good care of it in summer, then it will flourish in winter, which is its flowering season. On the contrary, the Indian rose plant blooms i.e. produces flowers throughout the year.

When to plant rose plants?

Rose plants can bear various climatic conditions. They can grow in hot and humid climates. However, they thrive at low temperatures as their roots grow actively in winter.

You can buy container-grown roses from your local nursery or online. These are available throughout the year and can be planted anytime.

For best results, plant them by late spring or early summer. In hills, October is the ideal month for planting them. In a temperate climate, they can be planted from October to November or February to March.

Where to grow roses?

Site selection is essential for growing rose plants successfully. Roses enjoy the sun. Plant them in an area that receives a minimum of 5 to 6 hours of sunlight per day. Morning sunshine is essential as it dries the leaves and helps prevent diseases.

In summer, choose a spot with partial afternoon shade. This shelters the rose plant from the scorching sun. Besides, that spot location should be devoid of dust and strong winds.

How to grow rose plants?

Did you know a rosarian is a person who cultivates roses? Well, you can be one too with these useful tips which apply to both the Indian and the English species of rose plants.

How to care of rose plants?

Let’s look at some important tips on planting rose plants in the garden.

Roses can be costly, but they are long-lasting and are easy to grow if you follow these steps religiously. The tips covered in this article will certainly enhance flower yield and the quality of flowers. Your flowers last longer and stay disease-free.